A council has been charged with health and safety breaches over the death of a five-year-old girl in a playground and faces a potential £2 million legal bill, the Standard has learned. 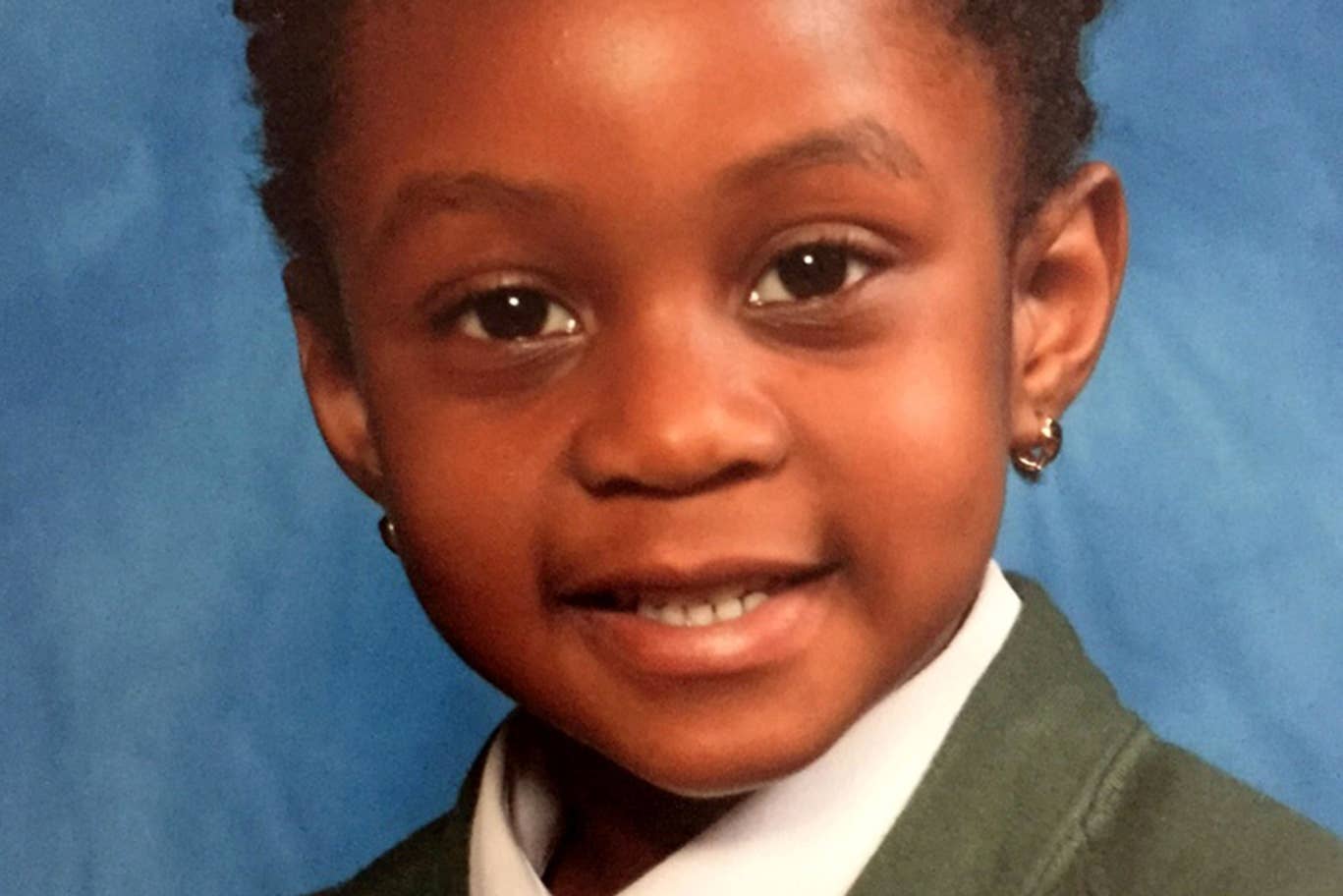 Schoolgirl Alexia Walenkaki died in Mile End Park when a rotting log swing collapsed on her on July 17, 2015 — the day before her sixth birthday.

Tower Hamlets council last week signed off a £2 million “extraordinary cost item” from its children’s services budget to pay a potential fine and its legal costs, as the Health and Safety Executive brings a prosecution.

The authority has been charged with breaching the Health and Safety at Work Act 1974. A hearing is due to take place in October at Westminster magistrates’ court. 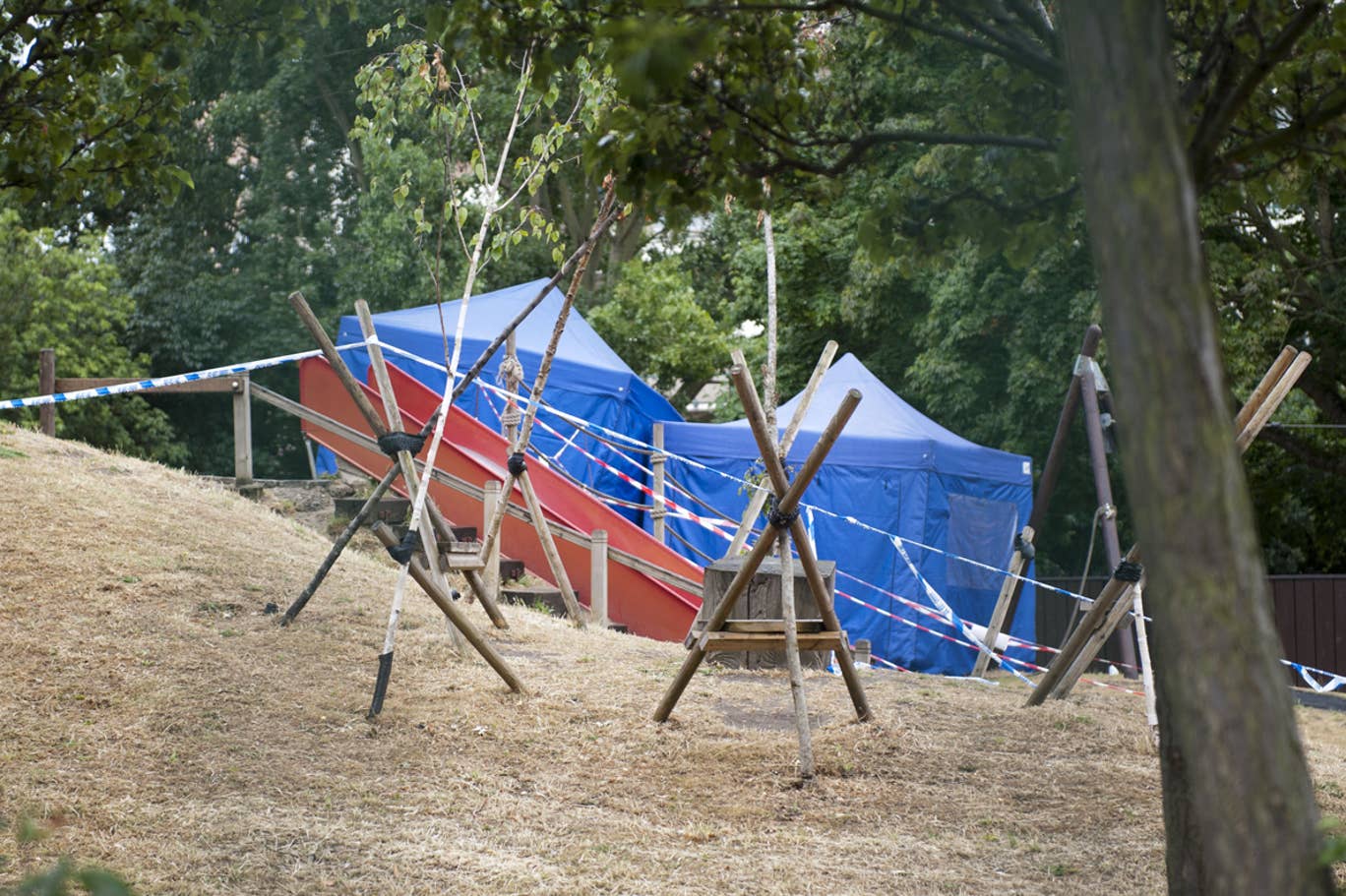 Rotten: Tower Hamlets council neglected to carry out the annual safety check on the playground 10 months before the fatal accident (Glenn Copus)

The borough’s mayor John Biggs told the Standard that the authority is planning to plead guilty.

He told a council meeting the sum set aside for the legal case was “an estimate” that is “out there, and about to crystallise as a fine”.

In 2018 a report by the CPS’s special crime division found that the council, two of its employees and the contractor who designed and fitted the equipment in Mile End Park playground had “breached their duty of care”.

It highlighted that the council had failed to organise annual inspections of the play equipment and said the wood used was unsuitable.

Although the report found “serious breaches” and a series of failings, it concluded no criminal charges would be brought against individuals or the local authority.

The most serious breach was found to be the use of poplar or willow wood for the log which killed Alexia. Both have a lifespan of three years and the log was fitted four years before her death.

At the time, Alexia’s mother Vida Kwotuah said: “After everything they found in this report I just feel it’s not fair. All these wrongs have happened yet nobody prosecuted.”

An inquest in May 2018 found there had been an “inadvertent use of inappropriate wood” in the swing’s structure by the designer and installer. 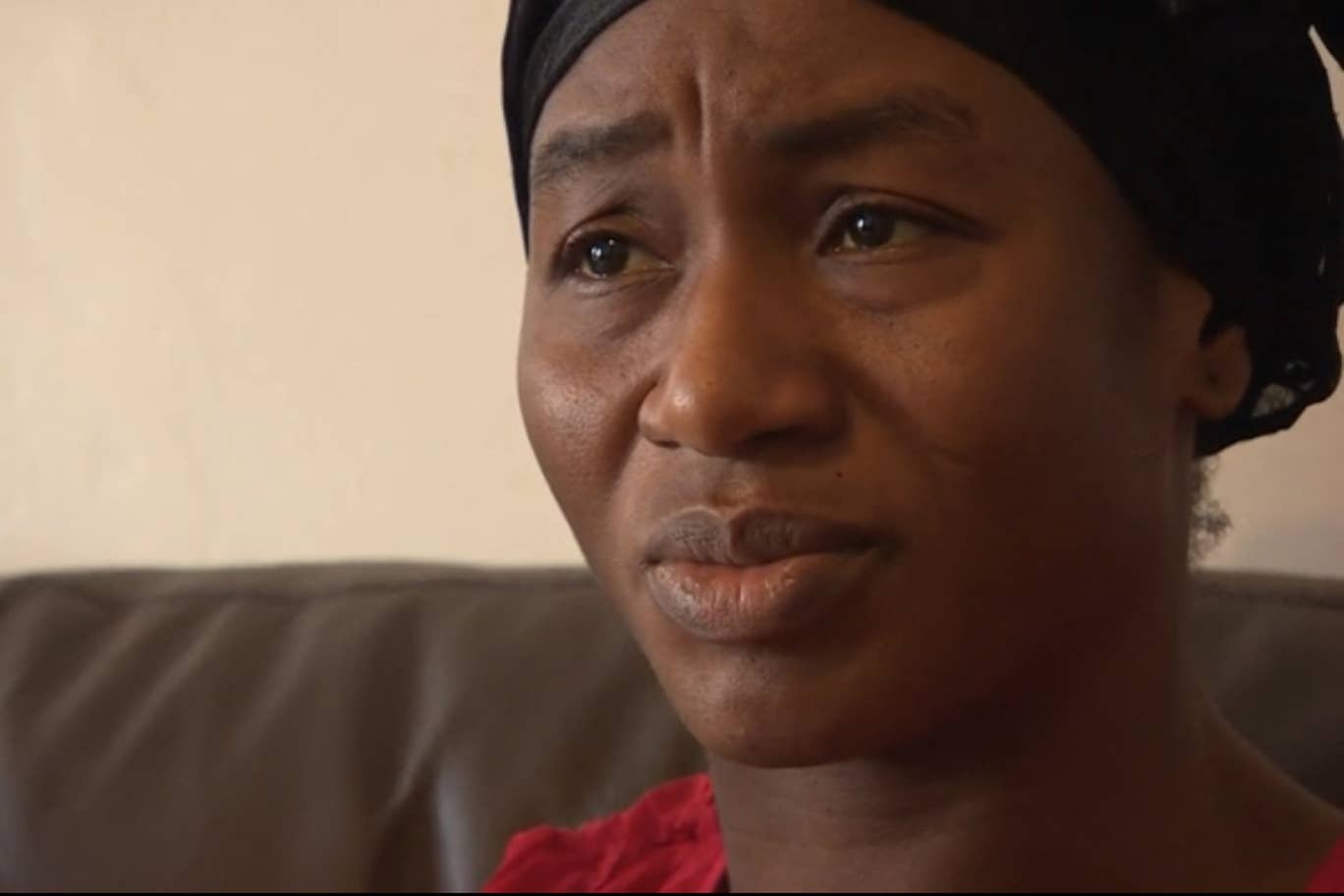 The design of the playground had specified durable oak to be used to support the swing, but cheaper poplar wood was used, the inquiry heard.

An “organisational failure and lack of accountability” by the council for failing to carry out its annual inspection for 18 months also contributed to Alexia’s death, the coroner said.

Tower Hamlets’ general fund budget for Children and Culture was overspent by £9.7 million last year, including the £2 million it has put aside for the HSE case. A council spokesman said: “We are deeply sorry that this tragic incident happened in one of our parks.

“Following Alexia’s death, we immediately made urgent safety checks of equipment at all council-run play facilities and have brought in a more rigorous system for inspecting and maintaining park play equipment.”